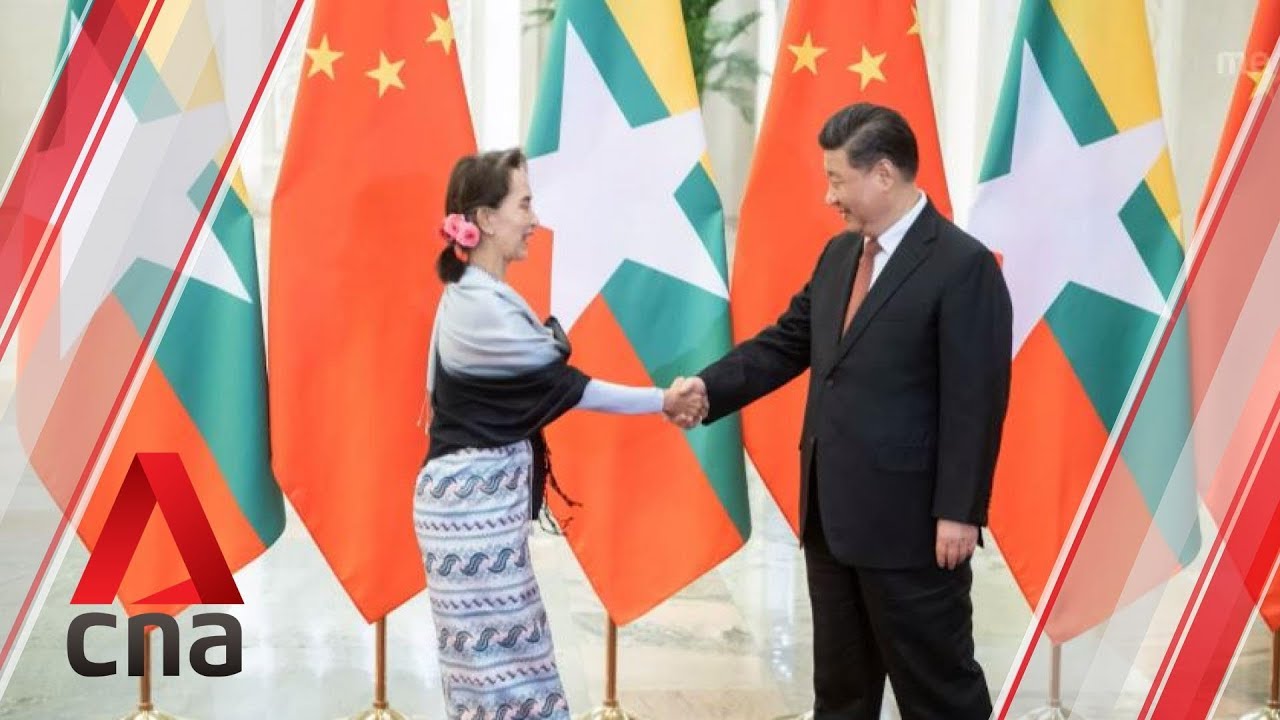 China’s President Xi Jinping will visit Myanmar on Friday to ink massive infrastructure deals and extend influence in a neighbor whose ties with the West were frayed by accusations that it conducted genocidal policies against ethnic Rohingya Muslims.

Making his first visit to the Southeast Asian country as leader, and the first of any Chinese president in 19 years, analysts say Xi will bid to revive stalled multi-billion-dollar infrastructure projects central to his flagship Belt and Road Initiative described as a “21st century Silk Road”.

He is scheduled to meet state counselor Aung San Suu Kyi and army chief Min Aung Hlaing in the capital Naypyitaw, as well with the heads of minor political parties.

The two countries have had a historically sometimes fraught relationship, with many in Myanmar suspicious of the tremendous sway China holds over its smaller neighbor.

Relations have warmed since China avoided joining in the international condemnation of Myanmar after a military campaign in 2017 forced more than 730,000 Rohingya to flee across the border to Bangladesh.

U.N. officials said the Myanmar military offensive was executed with “genocidal intent”, though Myanmar says it was a legitimate counter-insurgency operation launched after militant attacks on security forces.

A permanent member of the U.N. Security Council, China has defended Myanmar on the global stage and is viewed as the biggest obstacle to a prosecution of its leaders at an international war crimes tribunal.

China is the second biggest investor in Myanmar, behind only Singapore, according to data published by the World Bank. Myanmar’s exports to China, its largest trading partner, were worth $5.5 billion in 2018, while imports were worth $6.2 billion.

“No other country is investing in Myanmar except China,” said Hla Kyaw Zaw, a political analyst based in Yunnan province on the Myanmar-China border. “China can negotiate a good deal with Myanmar,” she said.

Chinese vice foreign minister Luo Zhaohui told reporters in Beijing on Friday the purpose of the visit was to strengthen relations, deepen Belt and Road co-operation and “materialize” the China-Myanmar Economic Corridor, a plan for a y-shaped corridor of projects connecting China with the Indian Ocean.

“Preparations are underway and you will see the historic outcomes and influence of this historic visit,” Luo said.

Chinese and Myanmar flags fluttered side by side along the roads in the capital, Naypyitaw, on Thursday ahead of Xi’s arrival, alongside banners bearing his portrait. Municipal staff cleaned the roads and tended to the gardens, while some hotels hung welcoming signs.

Chinese authorities, including the ministry of information and embassy, have organized a series of events celebrating the Myanmar-China relationship, which marks its 70th anniversary this year, in the commercial capital of Yangon in recent days.

At one event on Tuesday, Myanmar’s Minister for International Cooperation Kyaw Tin acknowledged concerns over the relationship before Suu Kyi’s National League for Democracy party came to power after a landslide election win in 2015.

“But the relationship between Myanmar and China is stronger and closer than before and we are building trust between our countries,” he said. “It will be a very successful visit. It will bring lots of benefits.”

But Chinese megaprojects carry political risk in Myanmar, viewed as wrecking the environment and causing large-scale displacement of villagers.

On the agenda at the weekend’s talks are expected to be a deep-sea port in Rakhine state that was scaled down in 2018 over fears of a debt-trap and a now-suspended Chinese-backed $3.6 billion mega dam in the northern Kachin state, which would have flooded an area the size of Singapore, displacing tens of thousands of people.

While Suu Kyi, a longtime democracy activist and Nobel laureate, once publicly criticized the dam, more recently she has urged ethnic Kachin people to keep an open mind.

Lu Ra, a villager forced to leave her land to make way for the project after construction started in 2009, said she feared China would pressure Myanmar to renew the project.

“We are like water in their hands,” she said.

LeT terrorist gunned down in Sopore