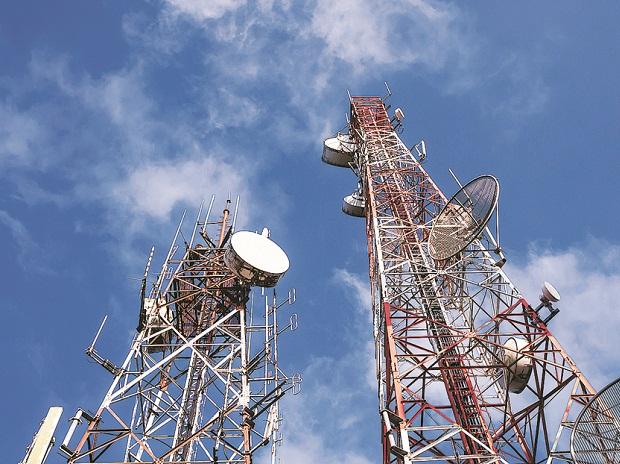 India’s top court on Thursday rejected petitions by mobile operators including Bharti Airtel and Vodafone Idea seeking a review of its order late last year that they must pay the bulk of nearly $13 billion in dues to government.

The Supreme Court in October 2019 upheld a long-standing demand by the country’s telecoms department that wireless carriers pay 920 billion rupees ($12.98 billion) in overdue levies and interest.

The court’s rejection of petitions seeking a review of that order, filed by Bharti, Vodafone Idea and the now-defunct Tata Teleservices, is likely to add to the financial woes of India’s telecoms sector, which has been badly bruised by a price war.

It could also threaten the survival of Vodafone Idea, a combination of Britain’s Vodafone Group Plc and local Idea Cellular.

Parent Vodafone Group has previously said the situation was “critical” after India’s biggest carrier by users was saddled with about $3.9 billion in fresh payments due.

Bharti Airtel, which must pay roughly $3 billion under the ruling, has previously said the court order casts much doubt on “its ability to continue as a going concern”.

On Thursday, Bharti said it was disappointed with the Supreme Court’s decision and that it would evaluate filing another petition.

“The industry continues to face severe financial stress and the outcome could further erode the viability of the sector as a whole,” Bharti said in a statement.

Vodafone Idea did not immediately respond to a request for comment.