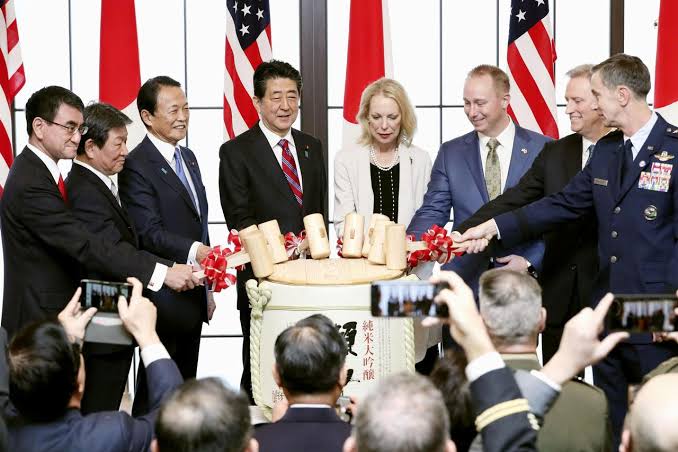 US President Donald Trump marked the 60th anniversary of the signing of the current US – Japan security treaty with a call for a stronger and deeper alliance between the two countries, despite criticising the pact six months ago.

In June last year, Trump told a news conference in Japan that the 1960 treaty – which was signed exactly six decades ago on Sunday, and is the linchpin of Japan’s defense policies – was “unfair” and should be changed, echoing his long-held view that Japan is a free-rider on defense.

Trump at the time added he was not thinking of withdrawing from the pact.

The treaty was first signed in 1951 and revised in 1960 under Japanese Prime Minister Shinzo Abe’s grandfather, then-premier Nobusuke Kishi. Kishi was forced to step down afterwards following a public outcry from Japanese critics who feared the pact would pull their country into conflict.

After alert on LeT intrusion in Coimbatore, police release photo of suspect