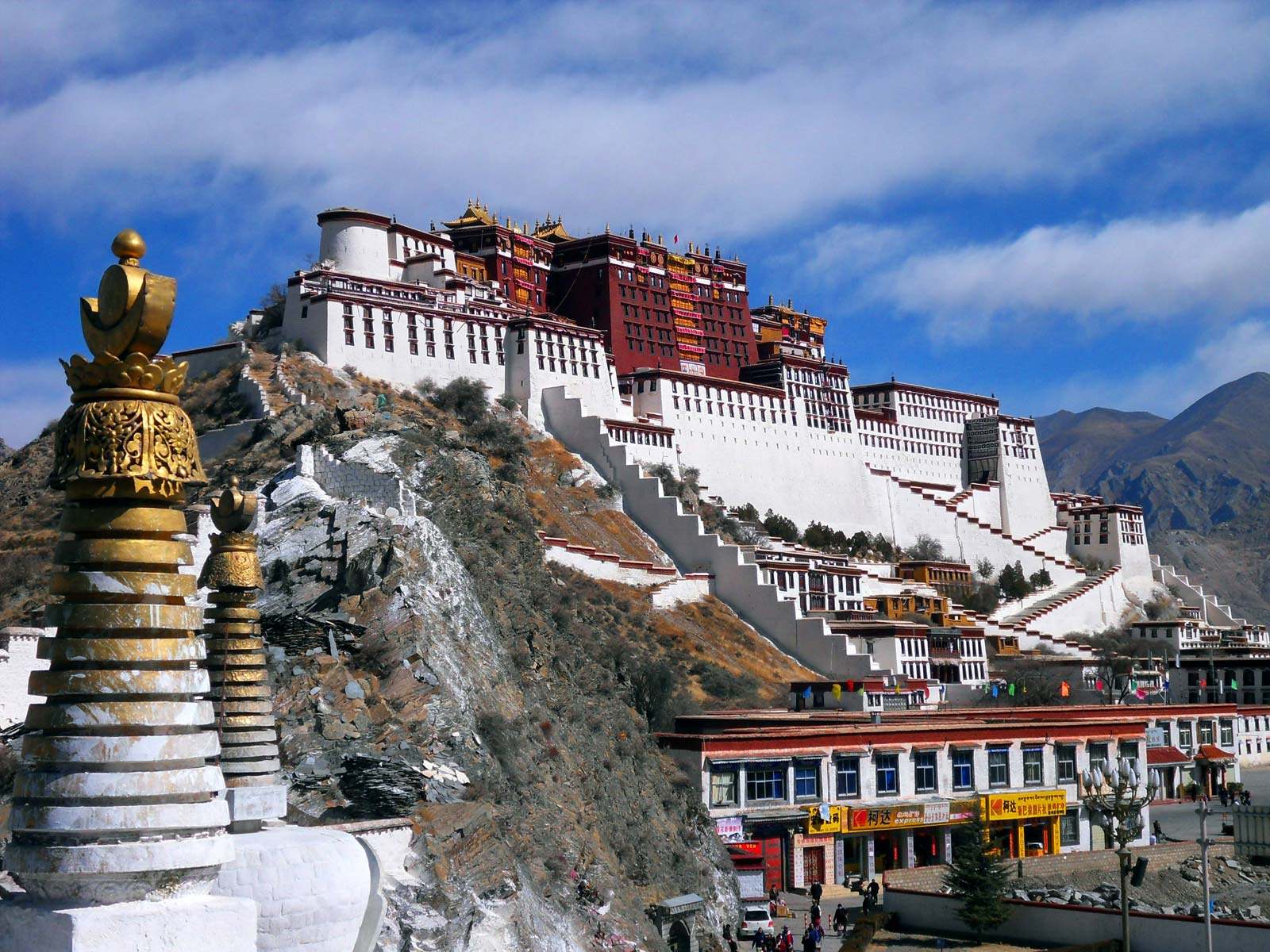 The US has thanked India for hosting the Dalai Lama since 1959 as the world commemorated the 85th birthday of the Tibetan spiritual leader.

The Dalai Lama has been living in India ever since he fled Tibet in 1959 following a Chinese crackdown on an uprising by the local population. The Tibetan government-in-exile operates from Dharamsala in Himachal Pradesh. Over 1,60,000 Tibetans live in India.

“Happy 85th birthday to His Holiness @DalaiLama, who has inspired the world through his peace & kindness, and as a symbol of the struggle for Tibetans and their heritage. We thank India for hosting His Holiness and Tibetans in freedom since 1959 & wish His Holiness happiness,” the US state department’s South and Central Asian Affairs (SCA) bureau tweeted on Monday. 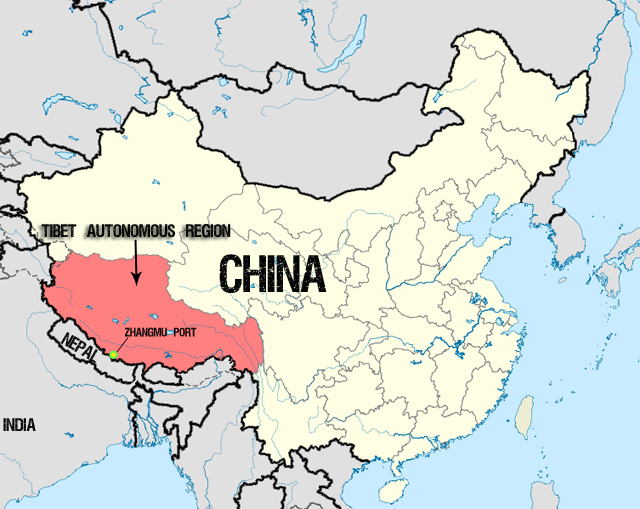 Speaker of the US House of Representatives Nancy Pelosi also conveyed her greetings to the Tibetan spiritual leader on his birthday.

The Dalai Lama is a messenger of hope, whose spiritual guidance has been a vital force to advance warm-heartedness and compassion, promote religious harmony, secure human rights and preserve the language and culture of the Tibetan people, she said.

Sadly, the aspirations of His Holiness and the Tibetan people remain unfulfilled as the oppressive Chinese regime continues its disgraceful campaign of persecution, Pelosi said.

She noted that the US Congress on a bipartisan basis has long spoken with one voice in defence of those persecuted by Beijing and will continue to do so.

In January, House Democrats defended the rights of Tibetans to practice their faith, speak their language and celebrate their culture free from Beijing’s repressive grip by passing the Tibet Policy and Support Act, which makes clear the US position that interference by Beijing in the process of recognising a successor or reincarnation of the 14th Dalai Lama would represent a clear violation of the religious freedoms of the Tibetan people.

“The Senate must pass this bipartisan legislation and support the bond of friendship that has existed between the United States, the Dalai Lama and the Tibetan people for decades,” Pelosi said.

In honour of this special day and of the dreams of the Tibetan people, America remains committed to opposing the acceleration of Beijing’s aggression toward the people of Tibet, as well as its brutal campaign against the Uyghur people, its suppression of free speech and assault on the one country, two systems’ doctrine in Hong Kong, and its violent efforts to undermine religious freedom and human rights throughout China, she said.

May this next year bring His Holiness The Dalai Lama, the people of Tibet and all those working to advance freedom in China and around the world a future of peace, security and prosperity for all, Pelosi said.

Congressman Andy Levin in a tweet wished the Dalai Lama a joyous birthday.

May we all follow the example set by His Holiness in the coming year and work towards a more peaceful world, he said.