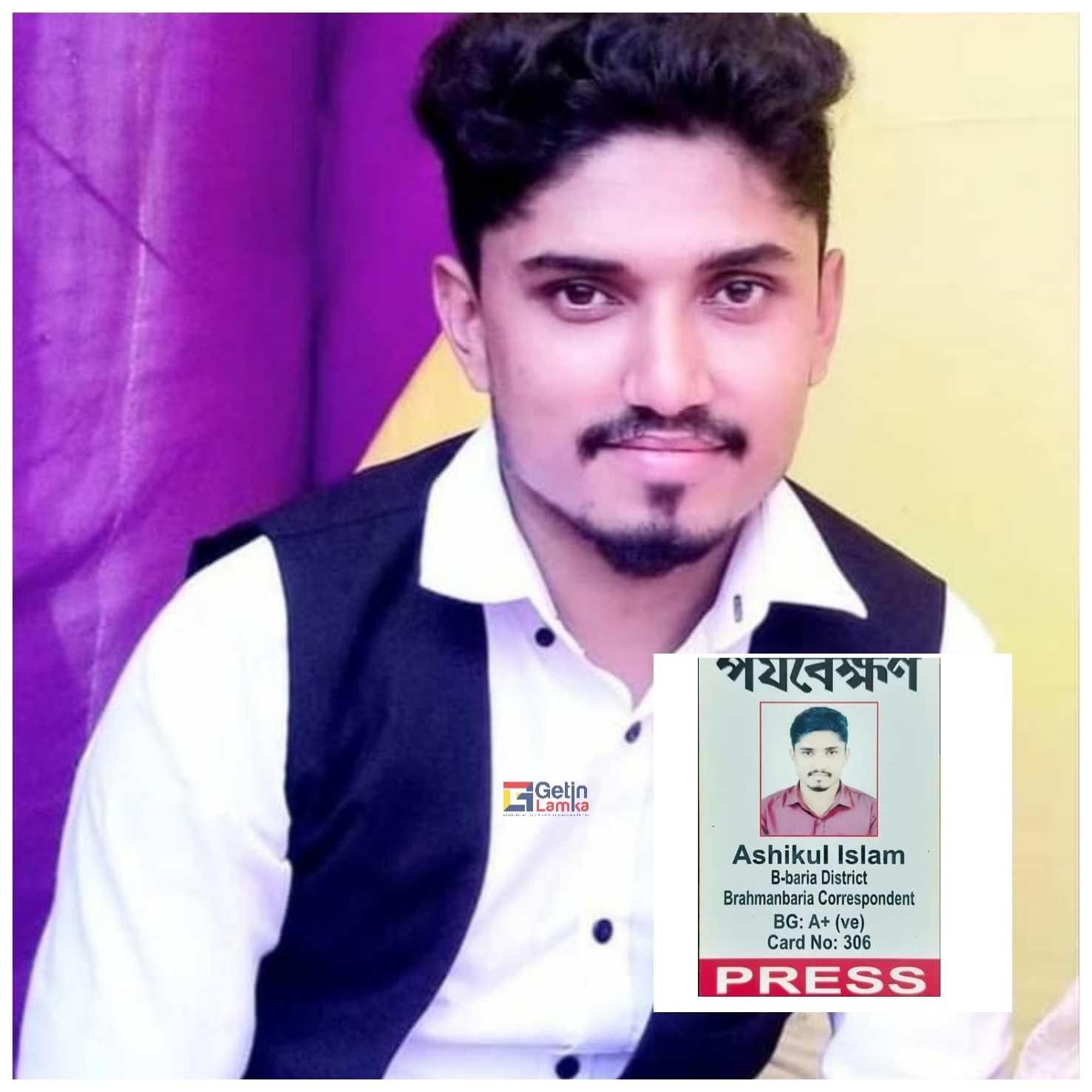 Geneva: New year brings sad news as a young Bangladeshi journalist was
killed in the first half of 2023. Ashikul Islam (27), who worked for
Dainik Parjabekshon from  Brahmanbaria locality (which is adjacent to
India’s north-eastern State of Tripura) was hacked to death on 9
January by a group of miscreants. Press Emblem Campaign (PEC), the
global media safety and rights body, condemned the killing and
demanded a fair probe to book the culprits under the law.

“We have just passed a deadly year for working journalists with 116
casualties across the world. Ukraine has lost 34 media persons
followed by Mexico (17), Haiti (8), Pakistan (6), Philippines (5),
Colombia, India (4 each), Bangladesh, Israel/Palestine, Honduras,
Yemen (3 each), etc in 2022,” said Blaise Lempen, president of PEC
(www.pressemblem.ch). Urging Bangladesh Prime Minister Sheikh Hasina
for a high level enquiry to investigate the motive of perpetrators,
Lempen also called for an international convention over the matter of
journo-murders.

PEC’s south Asia representative Nava Thakuria reveals that Ashiqul was
returning home attending an evening function when he was targeted by a
group of assailants. The culprits left Ashiqul seriously injured. He
was taken to a nearby hospital by onlookers, but soon succumbed to
wounds. The Bangla police have arrested at least one individual
suspecting his involvement with the murder and investigating the
motive of killers.